The Burgundy Center for Wildlife Studies (BCWS) is part of the Burgundy Farm Country Day School (BFCDS) in Alexandria, VA.  In the fall and spring, BCWS hosts school groups and in the summer it hosts a the summer camp.

The summer camp was founded in 1963 as the Burgundy Wildlife Camp, with John Trott as director. The early sessions included one week at the Alexandria campus of Burgundy School and a second week at a facility beside the Cacapon River, WV, owned by the school president, Douglas Adams. Campers immediately expressed a preference for spending the entire two weeks in West Virginia, and the camp increased in popularity. By this time, the BFCDS board had decided to establish a mountain campus where the students could spend time away from urban distractions, and focus, in the words of school director Don Mills, “on their relationship to the universe.”

In the winter of 1966, BFCDS found and purchased 467 acres of farmland near Capon Bridge, WV. The open valley is nestled on an eastern slope of Cooper Mountain, and is mostly surrounded by ridges, and so the property was named Cooper’s Cove Wildlife Sanctuary. 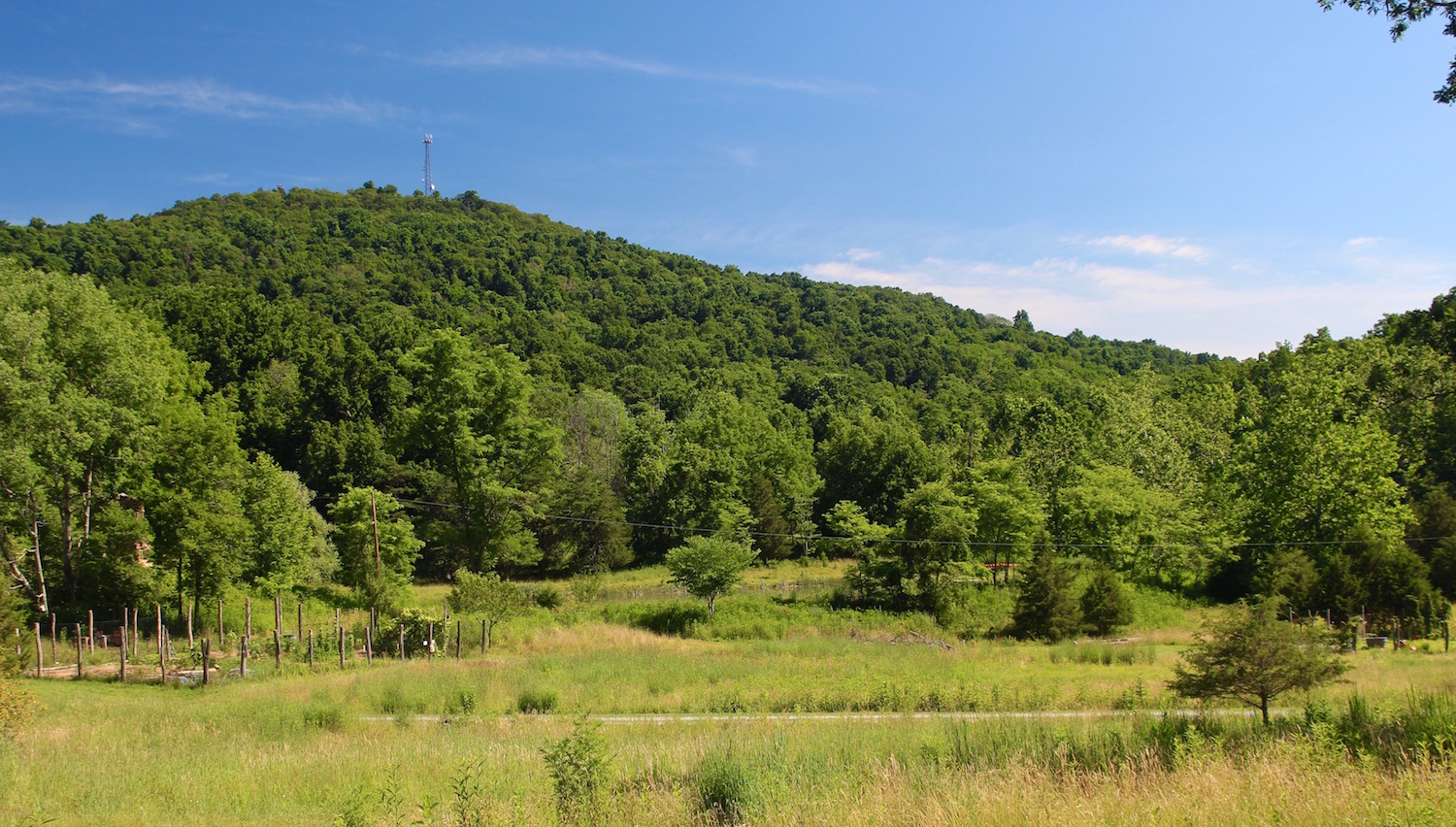 Because the tract was larger than the school could afford, a group of school parents created a landowner association and bought shares to support the purchase of land and construction of the first buildings.  All the original construction was managed or carried out by parent volunteers.  The camp moved to Cooper’s Cove in July, 1967 and has been in continual operation ever since.  BCWS summer camp has now passed through the hands of 5 different directors, and has evolved to incorporate research in best educational and conservation practices: it has also remained true to the traditions and tenets of a program beloved to generations of campers.

Thanks to donations made to the Cooper’s Cove Conservation Fund in the last decade, Cooper’s Cove Wildlife Sanctuary has grown to 611 acres.

In 2012 the Burgundy Center for Wildlife Studies celebrated its 50th’ anniversary. “Reflections” is a collection of contemplations by former campers and staff on how their time at BCWS has impacted their lives.

Reflections- 50 Year Honoring the Voice of the Wood Thrush